Behold, how good and how pleasant it is for brethren to dwell together in unity!

The plaque outside of Fairfield House reads;

“During the years 1936-41 of exile from his beloved country Ethiopia, occupied by forces of aggression. His Imperial Majesty Haile Sellassie 1 Emperor of Ethiopia resided in Bath in this villa. In memory of his residence and courteous hospitality of the the people of Bath his Imperial Majesty has donated Fairfield villa to the corporation of Bath to serve as a home for the aged. May 1958” 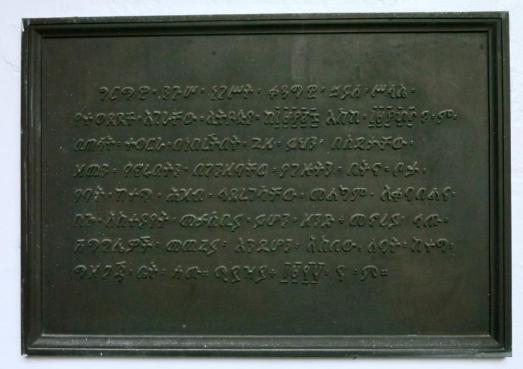 State visit to Bath to receive the Freedom of the City.